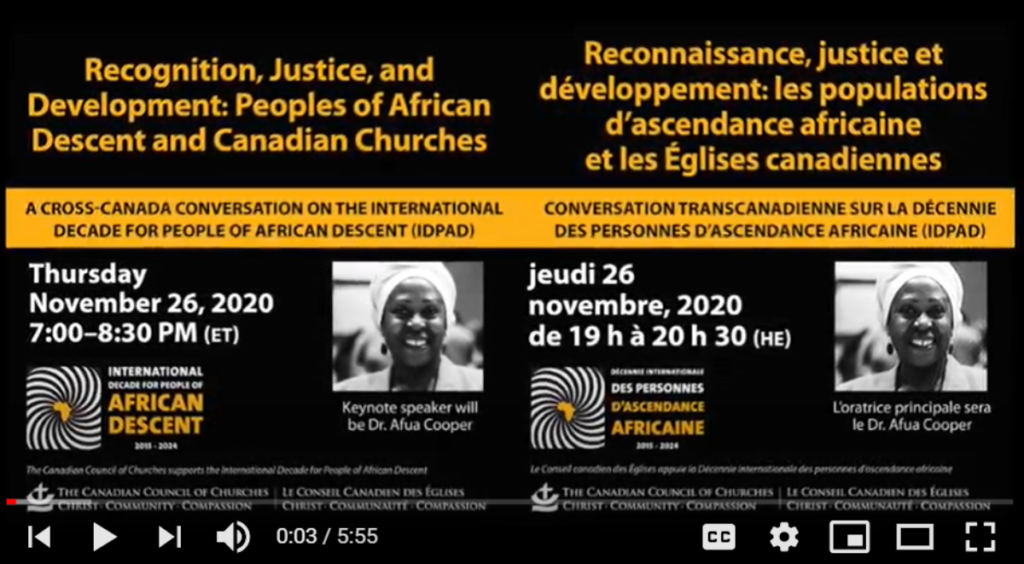 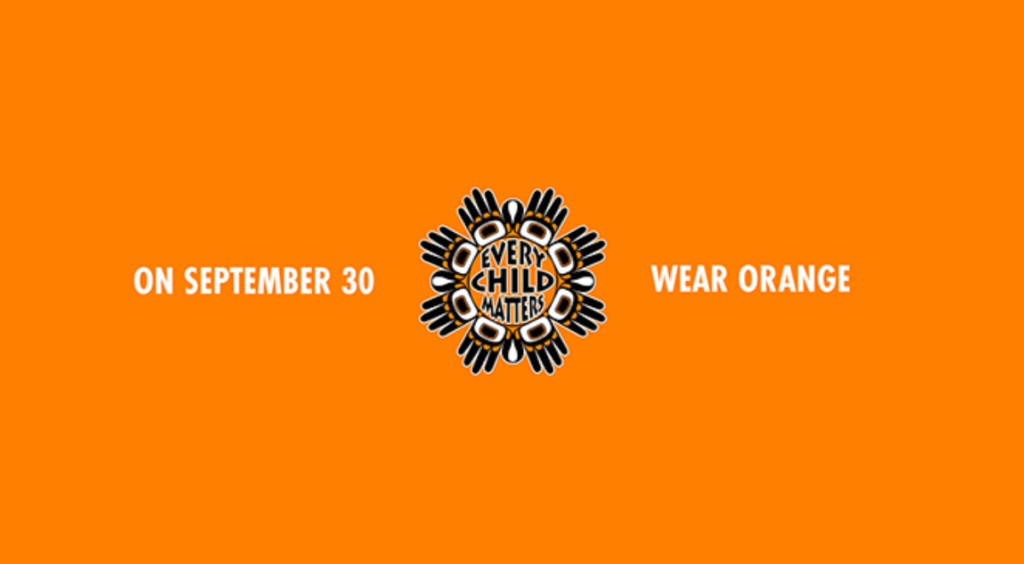 September 30 is National Orange Shirt Day.  It is an opportunity to create meaningful discussion about the effects of Residential Schools and the legacy they have left behind. A discussion all Canadians can tune into and create bridges with each other for reconciliation. A day for survivors to be reaffirmed that they matter, and so […]

Leaders of 11 Canadian churches and faith-based organizations have issued a joint statement committing their communities to recognizing and honouring the United Nations International Decade for People of African Descent (2015–2024). The International Decade is a call for churches, governments, and societies to do more to address anti-Black racism in Canada and globally. The main objectives […] 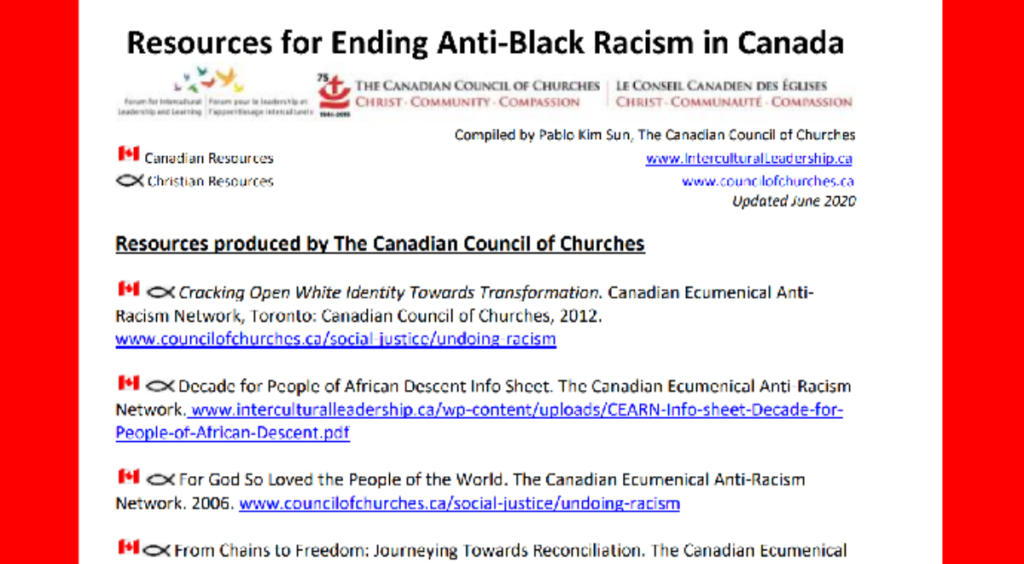 The Forum for Intercultural Leadership and Learning has released its first in a series of “Resources for Just Intercultural Ministry in Canada”. The first is a collection of video, online, and book resources on “anti-Black racism in Canada”. Most of the resources are from Canadian sources. Many are written from or for Christian contexts. Download […] 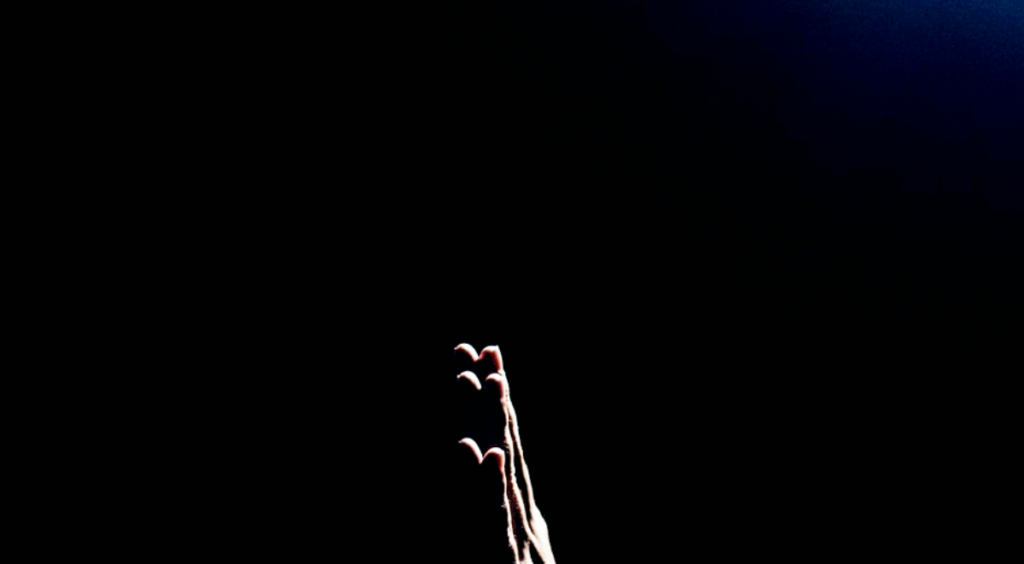 COVID-19 and the Racism Pandemic We Need to Talk About 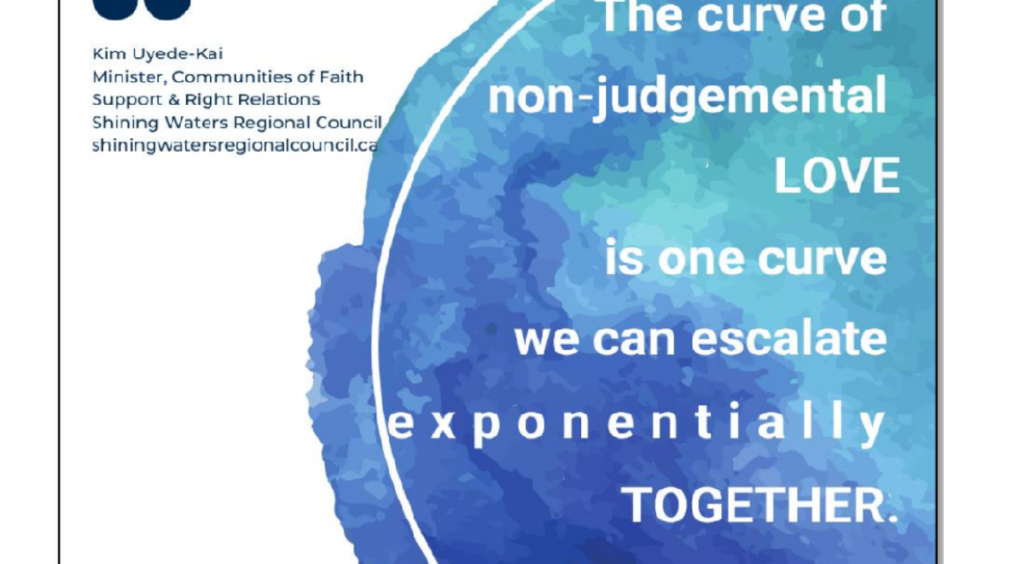 Racism historically rises and spikes when there is fear or threat or economic loss, especiallywhen it is perceived to diminish the dominant community’s self-invented narrative and accessto resources and finances, and when power rests with those who use power for gain andcontrol at the expense of others. Kim Uyede-Kai shares this helpful guide to name […] 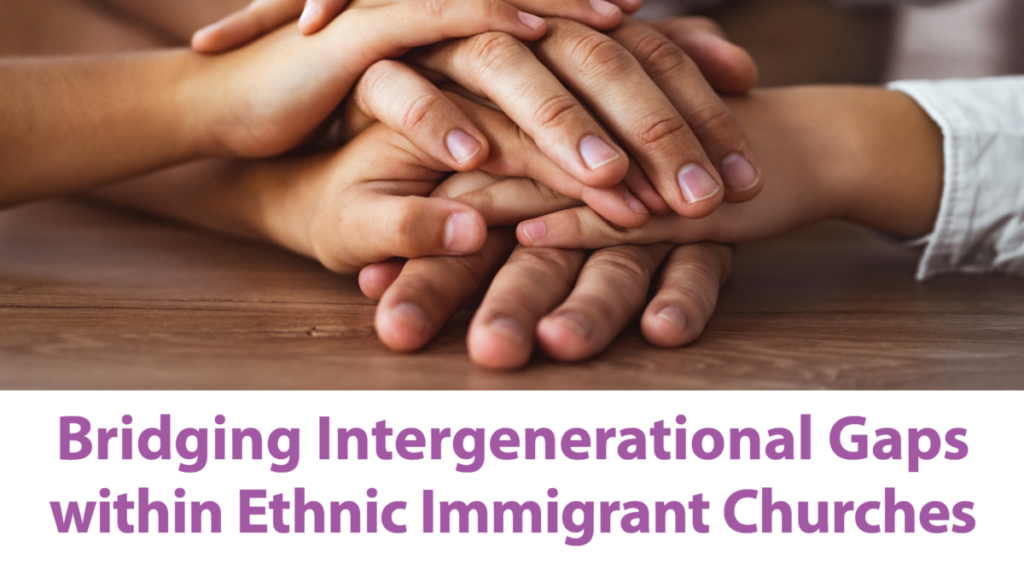 Date: April 29th (Wednesday) 2020: 4:00pm EDT(1pm PDT, 2pm MDT, 3pm CDT, 5pm ADT, 5:30pm NDT) Intergenerational gaps are as common in families as in churches, with far-reaching implications for the health of congregations. Yet open and candid discussions about intergenerational gaps within churches, particularly ethnic congregations, are rare and difficult. In this session Dr. […] 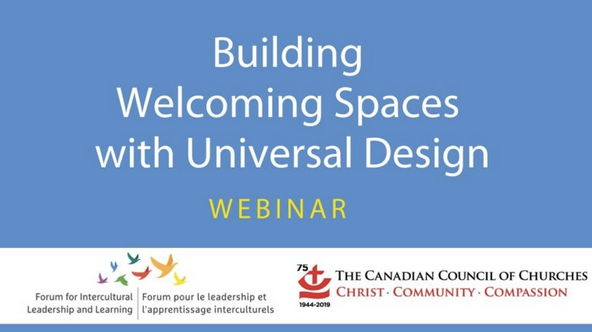 New Infosheet for the International Decade for People of African Descent

The CCC Canadian Ecumenical Anti-Racism Network has created an infosheet on the International decade for People of African Descent. Learn more about the decade and ideas to assist churches with recognizing the Decade in their congregations and communities. “This Decade, which spans from 2015 to 2024, is an opportunity to highlight and celebrate the important […] 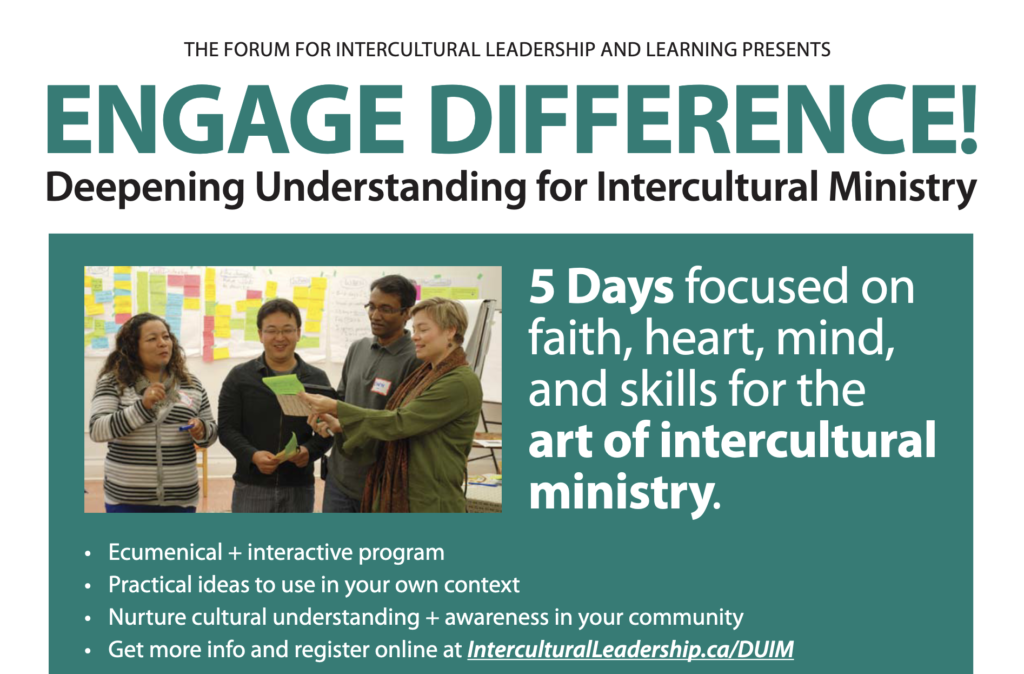 Keep up with all our news, events, and resources

The Canadian Council of Churches

Week of Prayer for Christian Unity

CONNECT WITH THE CCC

© 2022  The Canadian Council of Churches