Scroll down for IDPAD resources.

Download text of the Emancipation Day Prayers of the People from the service.

Emancipation Day marks the anniversary of the Slavery Abolition Act which came into effect August 1st, 1834, freeing approximately 800,000 enslaved people in British colonies including Canada. For over 180 years, Black communities across Canada have celebrated Emancipation Day every August 1st with church services, parades, outdoor festivities, protests, speeches, entertainment, and more, seeing an opportunity for celebration and a time of reflection on the struggle for freedom and justice, past and present. This year marks the first official recognition of Emancipation Day by the Government of Canada, following a unanimous vote in the House of Commons in March 2021.

On March 24, Members of Parliament voted unanimously to legislate the acknowledgement of Emancipation Day to be on August 1st across Canada. The date commemorates the abolishment of slavery throughout the British colonies, including Canada, by British Parliament on August 1, 1834.

The designated day is meant to celebrate the strength and perseverance of Black and Indigenous people while also challenging individual and institutional racism. On this day, Canadians will be invited to reflect, educate and engage in the ongoing fight against prejudice and discrimination.

For nearly 400 years, an estimated 12 million African children, women, and men were abducted and trafficked to the Caribbean, North America and South America to work as slaves. The transatlantic slave trade caused the deaths of millions of Africans. Many lost their lives as resistance fighters, during long marches to slave ships, or from mistreatment and malnourishment while traveling across the Atlantic. It’s estimated over 2 million Africans died during transport alone. Those who arrived were forced to change their names, faiths, and to stop speaking their native tongues. Forced to do field-work, general labour and domestic duties, Black slaves were instrumental in building the economies of the colonies that enslaved them.

In 1834, the Slavery Abolition Act received royal assent, banning slavery throughout the British colonies. Although slavery was abolished in Canada, it continued in the United States until the conclusion of the Civil War in 1865, ending the practice throughout all North America. [Source: Public Service Alliance of Canada]

Resources for the
International Decade for People of African Descent

Hosted by The IDPAD Ecumenical Conversation 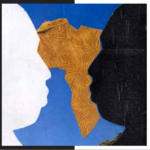 From Chains to Freedom: Journeying Towards Reconciliation: Published on the occasion of the 150th anniversary of the abolition of the slave trade by the British, this is a packet of materials on the slave trade and the practice of slavery in Canada for parishes, congregations and study groups including worship materials, biblical reflection, educational materials, children’s resources and much more. Download here

One Pager: The themes of the decade: “recognition”, “justice” and “development” Download here

Companion study guide to the videos of “Recognition, Justice, and Development: Peoples of African Descent and Canadian Churches” (available in English and French.) Download here 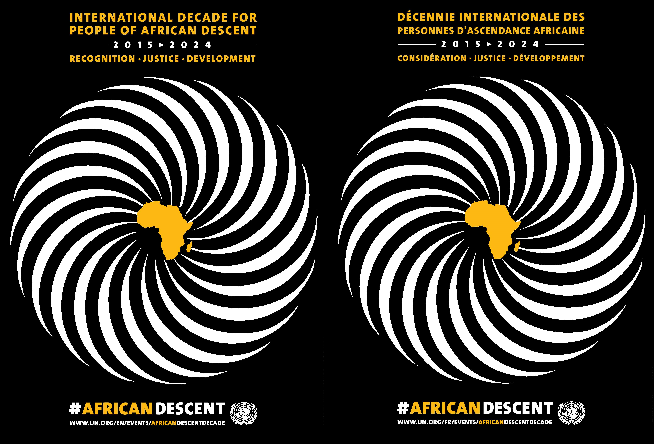 Support the Forum for Intercultural Leadership and Learning

Donate to the Canadian Council of Churches